Missing Mario Brothers? This console can play them! 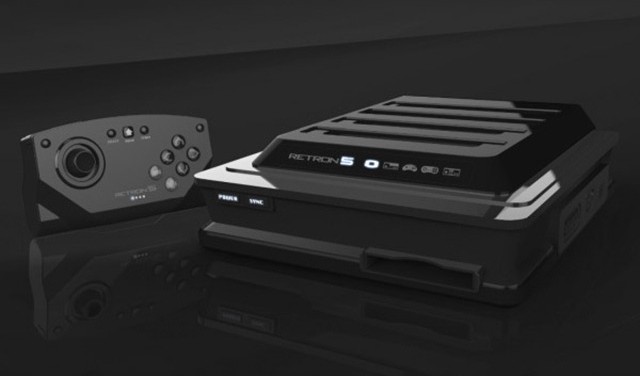 Many gamers have cartridges for old gaming consoles that are no longer in use. Now you can dust off those cartridges and play them on one console. Hyperkin’s new RetroN 5 has five cartridge slots that enable you to play original NES, SNES, Genesis, Famicom and Game Boy Advance games.

You will also be able to use Super Famicom, Mega Drive, Game Boy Color and Game Boy cartridges as well. A new chipset ensures that region locks and compatibility are not an issue, and the RetroN 5 will play both PAL and NTSC cartridges.

The console features six controller ports, allowing gamers to use their original controllers. You can use any controller for any system, for example, you’ll be able to use a SNES controller to play Genesis games. The RetroN 5 will also come with a wireless controller that utilizes Bluetooth technology for a playable distance of more than 15 feet, and gamers can reassign the buttons.

The RetroN 5 will let you save your games at any point during gameplay and will feature an autosave feature upon shutdown. Wired notes that the price is yet to be confirmed but is reported to be around $100. The console will be available in July.